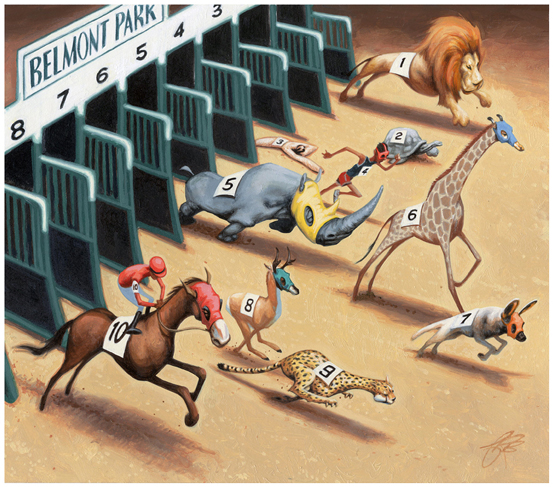 This project will teach you how to animate characters in the Scratch Jr using a few simple blocks.

What you will need:

For this project, you will be creating an animal race where you can play against the two other animals

To make the animals move, you will need the following blocks pieced together.

You can also watch and code along with our instructor here and you can also pin it below!