Best Coding Languages for Kids in 2021 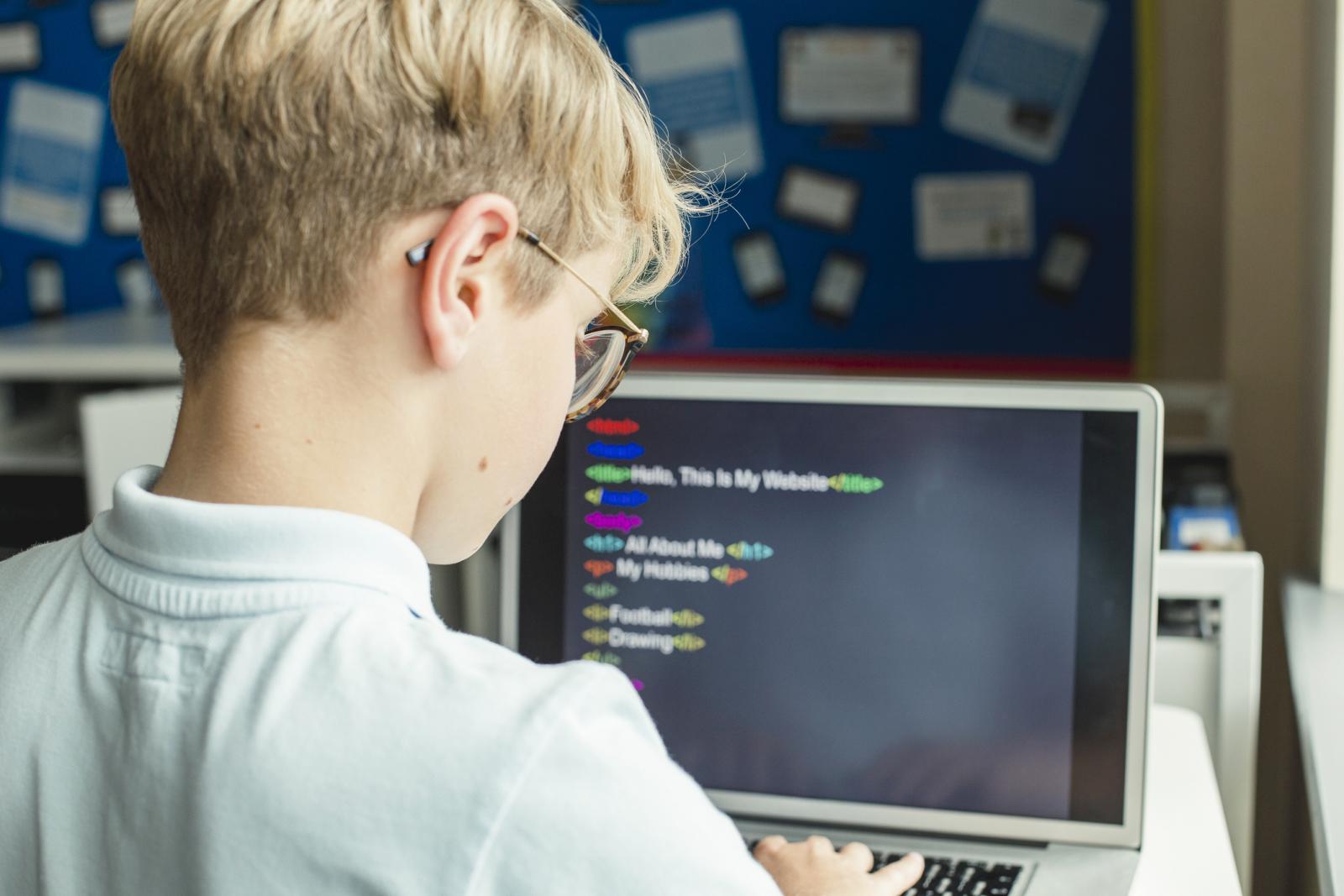 Technology is not only driving adults crazy but also leaving a profound impact on the minds of kids. Being a parent, seeing your child developing an interest in computer programming will give you the hope that he will rock the platform soon.

Learning new things is kids’ instinctive nature. So, if your child shows signs about their interests in programming and computer applications, research the coding languages for them to make it easier to support them.

Even when you register your kid for kindergarten, they will ask you about your thoughts on learning how to code. The ever-growing curiosity of children increases when they get a chance to know something out of the ordinary. So, get ahead of the game by introducing your children to the best coding languages in 2020.

If you’ve dreamt of your child becoming a programmer, it’s better to introduce him to beginner-level coding languages. All you need to do is to help develop their interest to achieve the best results in learning.

Let’s dive into the list of the best coding languages.

Have you seen your child getting excited while playing a game? Their excitement could indicate that they could be interested in Lua – the best coding language for game programmers, considered to be the most helpful language as it embeds easily in other applications.

If your child is interested in Roblox, there’s no better option than to explore Lua as it’s used to code the elements in the game, publish the words on the Roblox website, and serves to monetize the creations included in the game.

It’s best for kids who are fast learners and those who have a profound interest in game programming to build up their careers.

If you want your kid, who has no coding experience, to learn about computer programming, swift is worth a try. You’ll love to know that it is easy to understand and available with millions of modern features.

Let us tell you an amazing feature about it. Being a parent, you’ll get complete guidelines to make it easier to teach your kids. By commanding a game-like behavior, it performs best to assist your child in building a computer programming career.

It’s suitable for kids aged 11 to 17 years. Regardless of age, you’ll be amazed by the features it provides. It is available on MacOS.

Most parents wish to teach their kids through storytelling. So if you’re also one of them, Scratch is the perfect choice for you. Children love visual learning, and that’s why this website’s structure is ideal for visual learners.

It provides beginner tutorials, and the interface supports block-based programming; thus, your child will never get bored while learning this amazing coding language. With the availability of all necessary features within a single package, it’s regarded as an ideal language to introduce coding among kids.

Visual and block learning proves as the best method for children to learn the basics of computer programming. Do you want to introduce your child to block-based coding right after simple coding? It goes as the wisest choice.

It’s available with a JavaScript Library, which will help you approach other coding languages while staying on the same platform. It offers your child the options to explore more about Python, Lua, and other famous coding languages.

It suits children aged 10+. Children grow up quickly without realizing it, so don’t miss a chance to instill knowledge about programming languages.

Enterprising is also included in one of those fields that parents aspire their children to be. So if you’re one of the many who want to raise an entrepreneur, C++ is the coding language to consider.

It’s used to generate apps in the Apple system. Thus, introducing this language will teach your kid how apps are basically generated. Even after learning it, he may move on to creating applications for windows.

The suggested age group for C++ is 13-17. Give your future entrepreneurs options by motivating them to learn this coding language.

Enroll Your Child into Programming Now!

There’s a programming language for all ages! Learning how to code can teach your children not only a new language but logic, creative thinking and patience. Introduce your children to any one of the above and more! Watch them learn, grow and adapt the languages to their future careers.