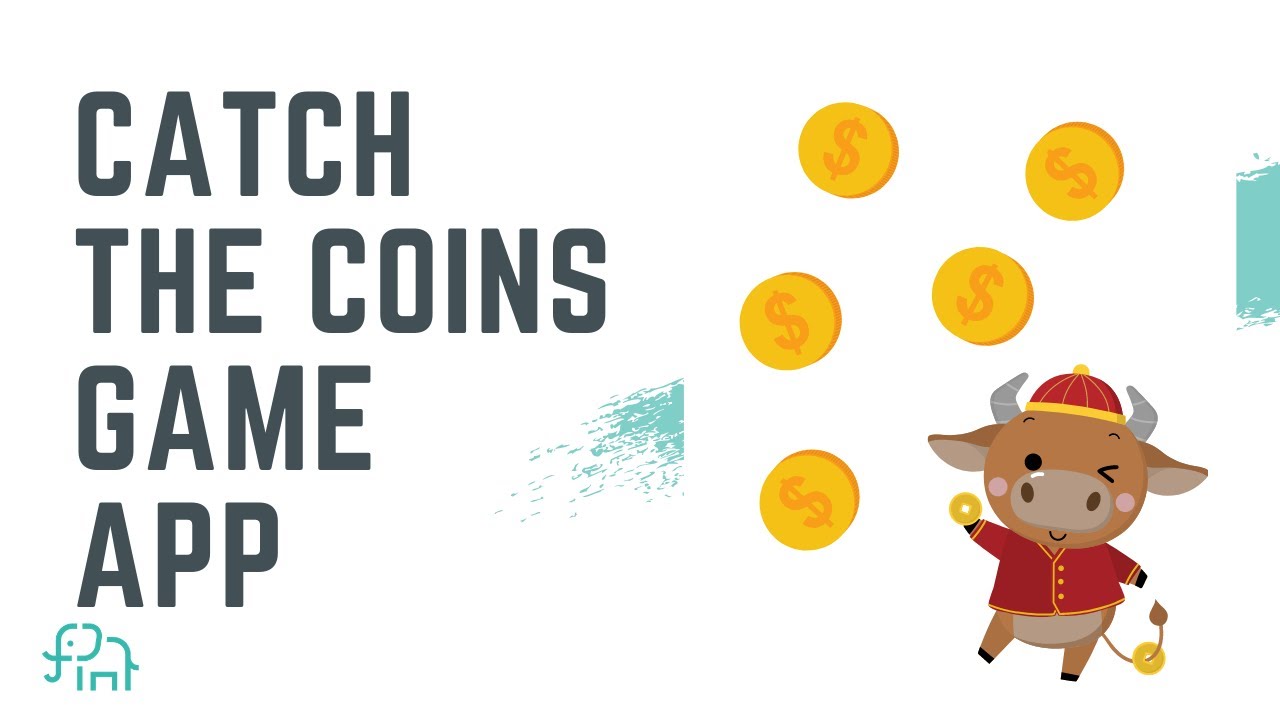 Here’s how to make a coin collecting game on MIT App Inventor 2. Catch the coins is an exciting game, where you will move the Ox(player) around the game screen to collect coins as much as possible.