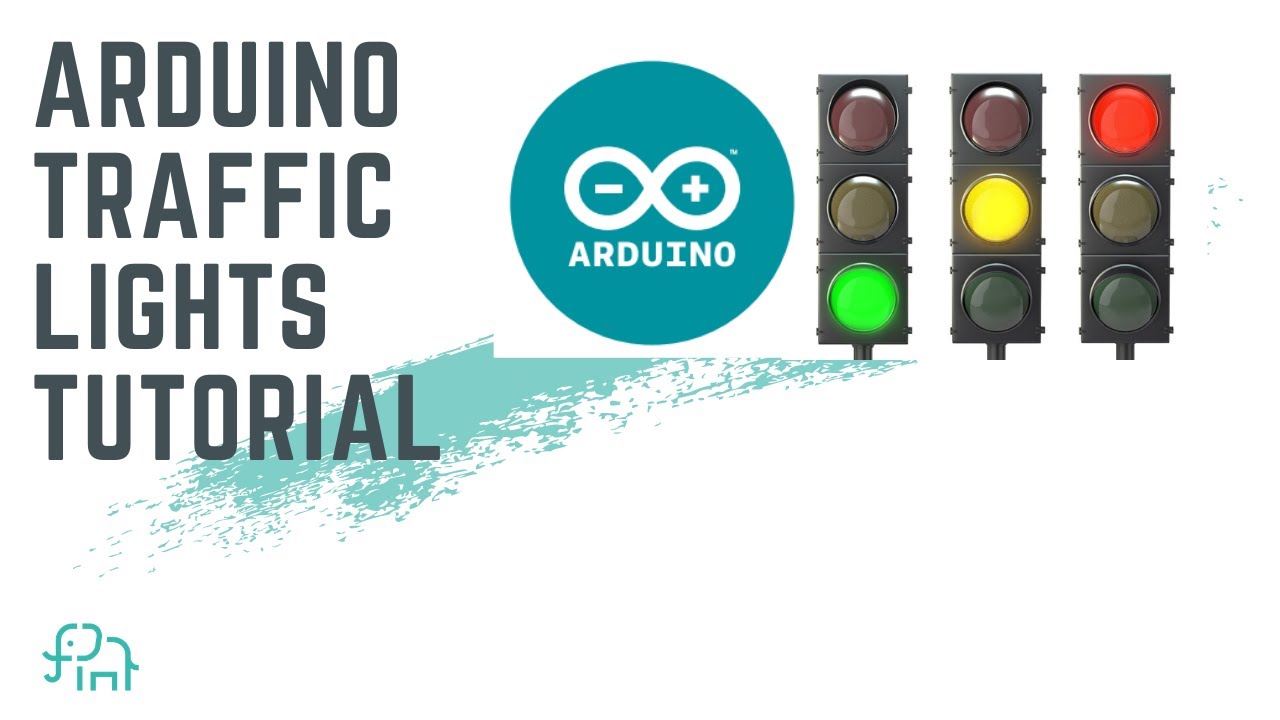 This is a beginner-friendly, 12 minutes Arduino Tutorial to learn to code.

This Arduino tutorial teaches you how to create a simple circuit by making use of block-based programming. This step by step tutorial will guide you through creating your own traffic lights in Arduino. The Arduino software is suitable for beginners who want to learn how to code, as well as advanced learners who already know some coding basics. You can use Arduino to build low-cost scientific instruments to prove chemistry and physics principles, as well as use it as a starting point for programming and robotics.