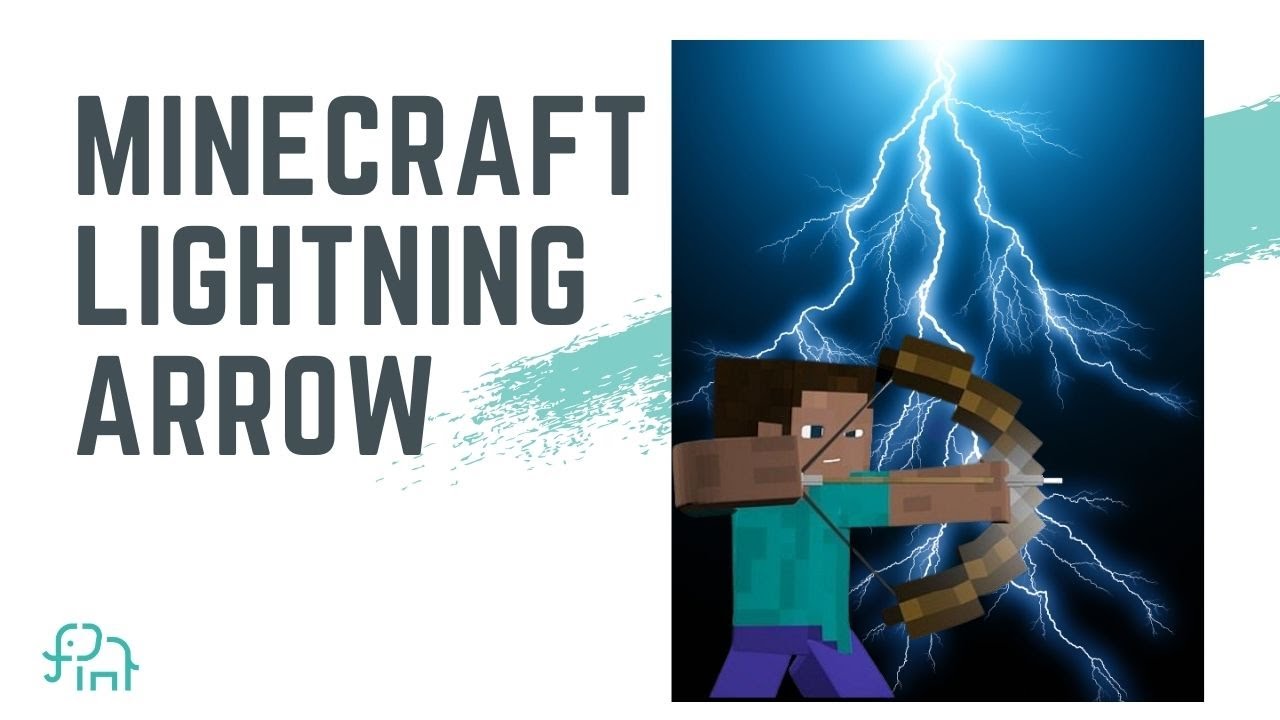 This step-by-step tutorial guides on how to make a lightning arrow in Minecraft. This easy-to-follow game development tutorial features how to build a custom Minecraft arrow that strikes lightning at the location where the arrow hits, using Javascript language. If you are a Minecraft fan, this coding tutorial is for you! Create your own lightning arrow with this tutorial which is designed by our world-class instructors at First Code Academy for beginners to learn how to create your Minecraft tools. For this tutorial, we use Spigot software and Sublime Text to code our project in Javascript language.

The Sublime Text editor is a shareware cross-platform code editor which is widely used among developers for software and web development. Sublime text supports more than  44 major programming languages and has a robust plugin system with a large set of plugins available for free which developers can use to modify and customize them for their projects.Spigot is one of the most popular used open-source Minecraft server software in the world that lets users run their own Minecraft server and add additional plugins to provide additional performance optimizations, configuration options, and features.